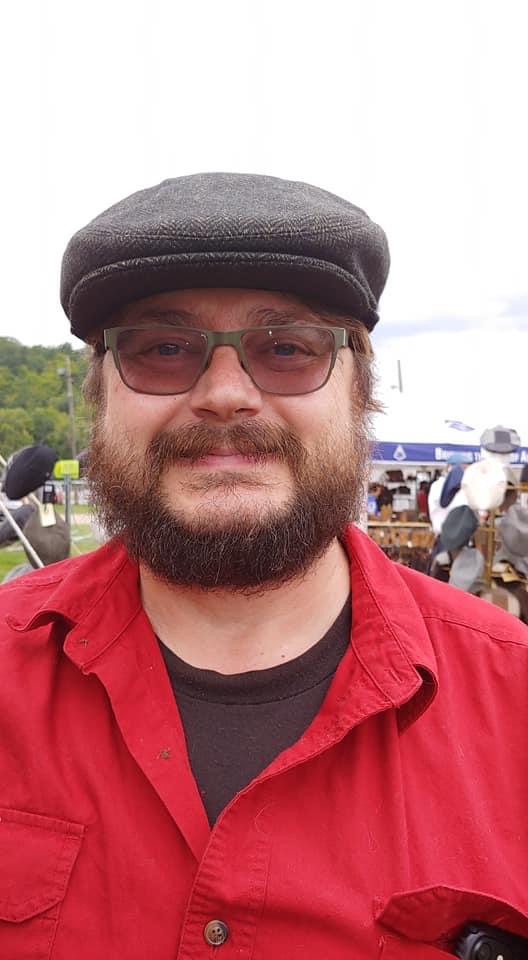 Dan Grew up in Illinois playing Clarinet and Saxophone in School concert and marching bands. He also played in a youth Big Band and Town Summer concert Band. While at Purdue as a Mechanical Engineering student He played in the Symphonic Band and Jazz Band.

While in the US Navy he played in the Service School Command Band in Great Lakes IL.

One of the biggest highlight of his playing career was playing Veterans Day 2019 at Carnegie Hall With The Memorial Concert Band of Colonie.